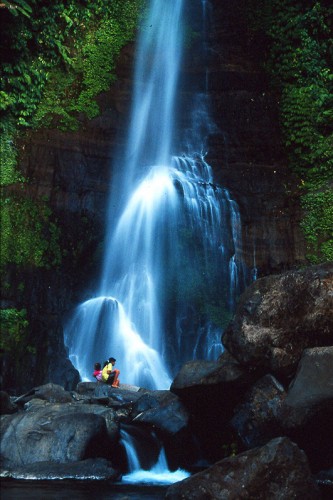 The foreign arrival numbers for Bali through the end of November 2013 totaled  2.97 million, surpassingthe highest total for any year in the history of Bali arrival even before final figures for December are in.

On a cumulative basis, Bali ended the first eleven months of 2013 with totals that were 13.55% ahead of the same period in 2012. It now seems certain that Bali will conclude 2013 with 3.28 million foreign visitors. 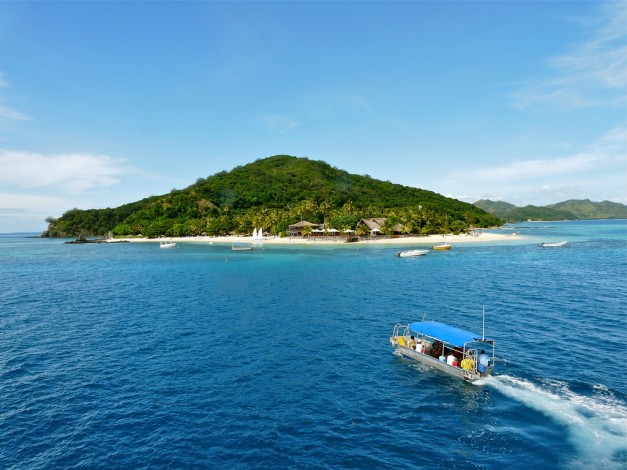 Arrivals across the top 15 major markets for Bali, all source countries are demonstrating fairly strong growth with the notable exception of Australia that, although still the predominate source of visitors, has gone stagnant with arrival figures virtually flat.

Having said that, Australia still holds a 25.31% market share of all foreign arrivals, far ahead of the second largest source market of Mainland China with only a 12.31% market share. 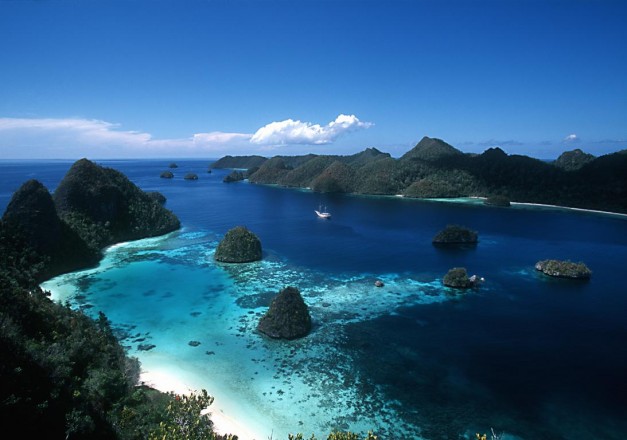 Among the top 15 foreign sources of visitors strongest growth was recorded by:

·        Mainland China is the 2nd largest source of foreign visitors to Bali, a position it has held since 2011 when it nudged Japan out of the #2 position. Chinese visitors year-year-on year at the end of November are 25.10% ahead of 2012 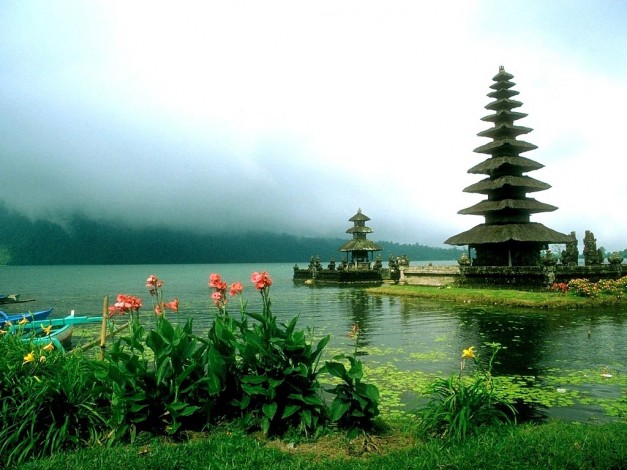 ·        Japan – now ranked at 3rd place among source markets for Bali visitors, grew 10.62% through the end of November 2013. With a total of 192,391 visitors year-to-date, Japan's recovery in terms of arrival to Bali continues, reversing a trend of declining numbers over recent years, but still far short of more than 300,000 Japanese visitors recorded through the end of November in 2008 and 2009. 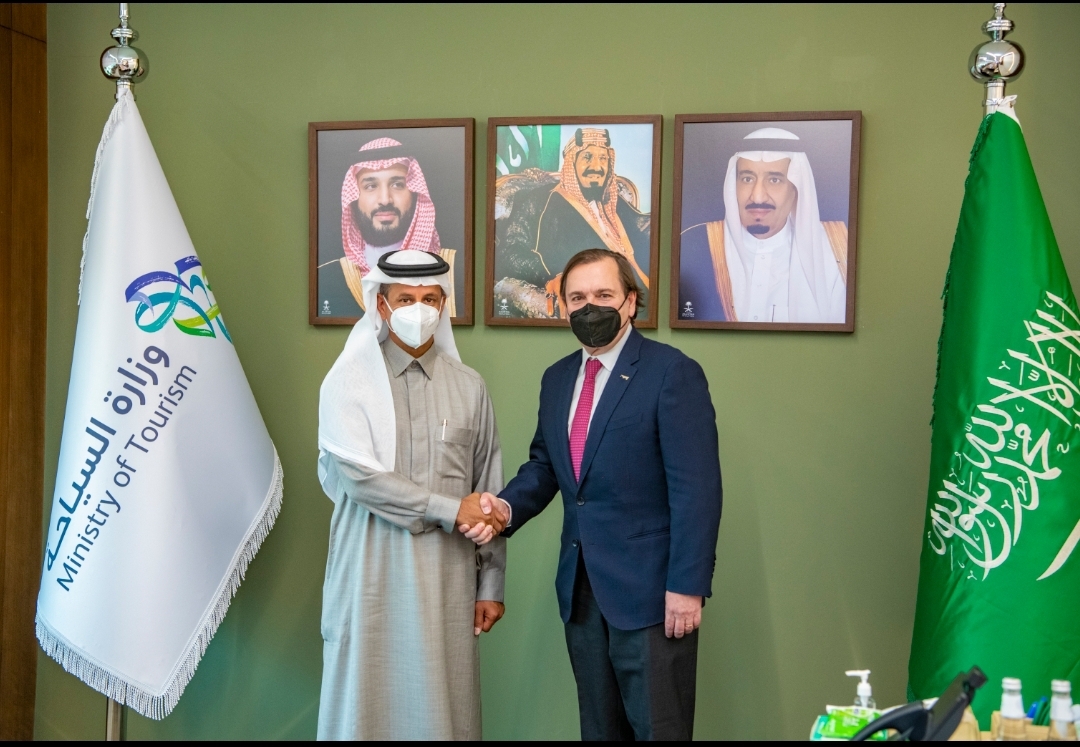