Saudi Arabia remains a popular destination for GCC tourists, with around 7.4 million visitors entering the Kingdom in the first six months of 2015, which represented an increase of 25% against the same period in 2014, according to official data from the Saudi Commission for Tourism & National Heritage (SCTNH); a fact that will underpin the Kingdom’s presence at this year’s Arabian Travel Market (ATM).

Bahraini and Kuwaiti visitors accounted for a large percentage of total inbound GCC visitor numbers, with 33% each, followed by Qatar and the UAE.

Saudi exhibitors at ATM 2106 will also highlight the future of tourism in the country, which has some US$11.6 billion worth of tourism projects currently underway.

“A recent report by the Saudi Eastern Province Chamber of Commerce and Industry stated that tourism contributed 2.7% of the country’s GDP, with 2014 tourism receipts totalling around US$45.3 billion. While the bulk of this comes from Hajj and Umrah travel, which accounted for almost US$27 billion, this clearly demonstrates the strong domestic travel market within the Kingdom, as well as the growing business travel segment,” said Nadege Noblet-Segers, Exhibition Manager, Arabian Travel Market.

“Hajj and Umrah travel is also an opportunity for additional revenue generation, with the authorities reportedly keen to encourage visitors to extend their stay and discover all that Saudi Arabia has to offer from a leisure perspective. And with forecasted visitor numbers to the holy sites of Makkah and Madinah set to rise from 12 million to 17 million visitors per annum by 2025, there is plenty of opportunity for the country’s tourism sector to benefit.” she added.

Major tourism-related projects include a number of transportation initiatives including the new 450- kilometre-long high-speed rail link between Makkah and Madinah.

“Saudi Arabia is also a destination of outstanding natural beauty. Madain Saleh, for example, with its Petra-like Nabatean ruins is a designated UN World Heritage site, and the coral based Farasan Islands are a protected marine sanctuary,” said Noblet-Segers.

ATM 2016 will build on the success of the previous edition with the announcement of an additional hall as RTE looks to add to its record-breaking achievements. ATM 2015 witnessed a year-on-year visitor attendance increase of 15% to over 26,000, with the number of exhibiting companies rising by 5% to 2,873. Business deals worth more than US$2.5 billion were signed over the four days. 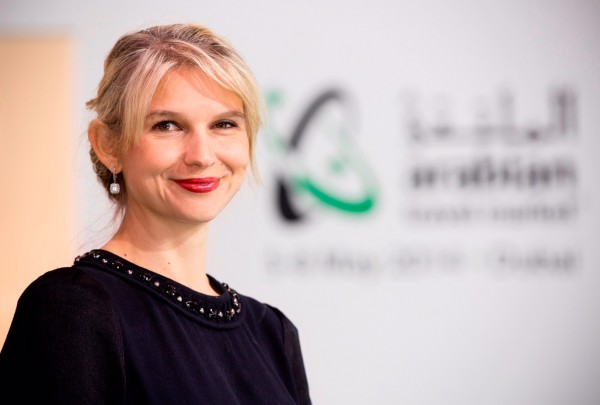 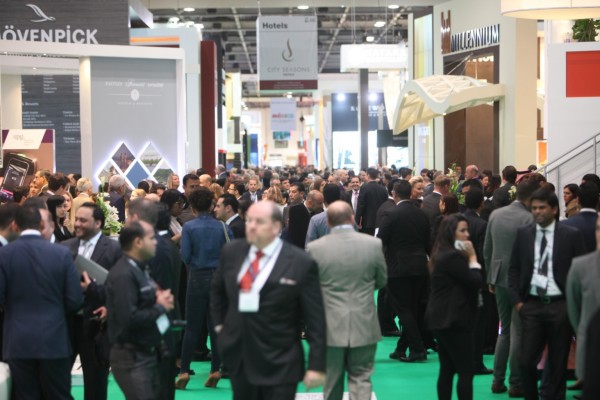 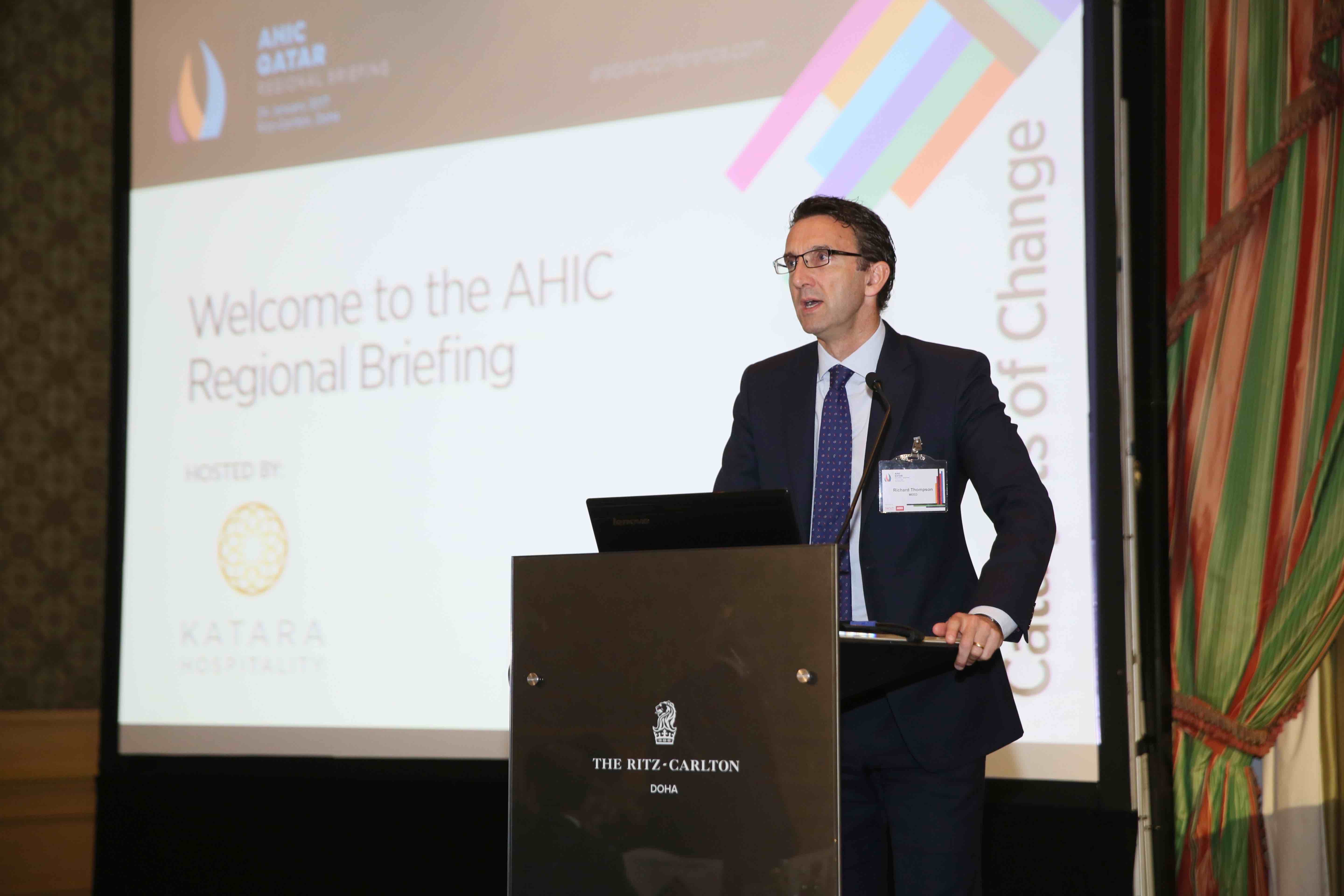 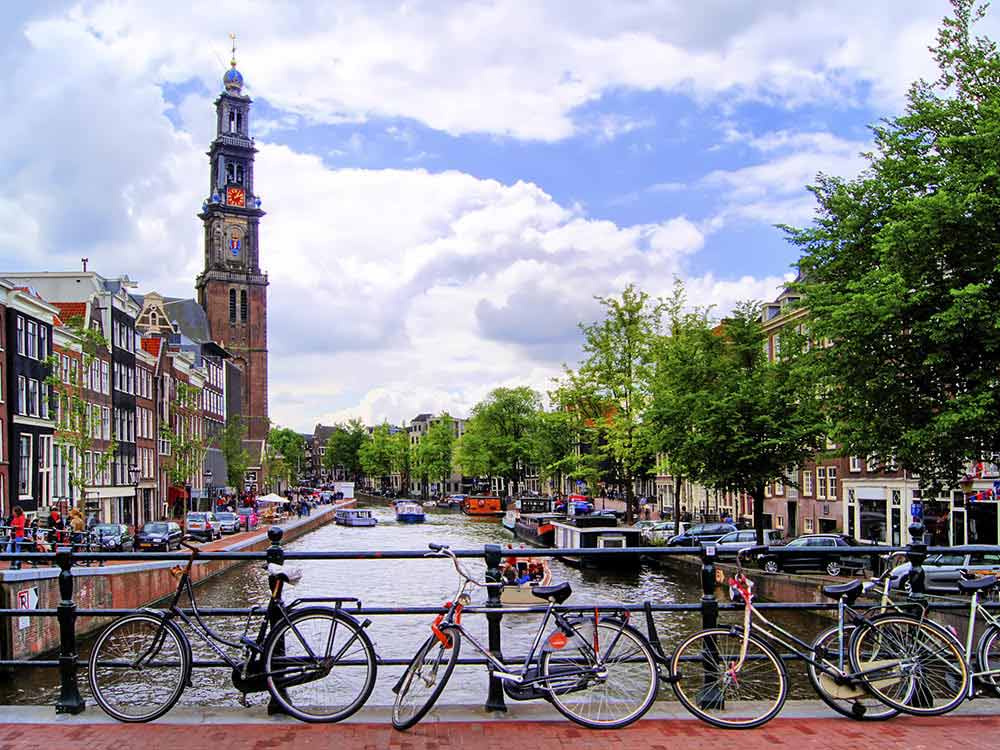