Lotus has officially opened its new showroom in Bahrain, with the Emira sports car taking centre stage at the inauguration.

The critically acclaimed two-seater, the last petrol-powered car from Lotus and the ‘best of breed’, made its Middle East debut at the event.

The arrival of the Lotus Emira in Bahrain – only the third country in the world it has visited after the UK and USA – is part of a world tour, displayed for four days at the all-new Lotus showroom – the first in the world to display the new Lotus retail identity – in the exclusive Moda Mall. The showroom is operated by Adamas Bahrain Motors Company WLL.

The car is a junior supercar with everyday useability. The Emira is light, nimble, mid-engined, exotic looking and competitively priced – a true Lotus. It is also a paradigm shift in practicality, comfort, functionality and technology.

The first customer cars in Bahrain will be the Emira V6 First Edition, a high-spec flagship version of the car that will arrive in the regions showrooms next summer. Fully loaded with a host of desirable equipment plus unique badging, it will cost from under 400,000 AED including VAT.

Following its appearance in Bahrain, the Emira is embarking on a regional tour including Kuwait, Dubai and Abu Dhabi.

Exterior details include LED lights all round, a titanium exhaust finisher, heated power-fold door mirrors and rear parking sensors. The Lower Black Pack is fitted as standard, which means the front bumper air blades, front splitter, side sills and rear diffuser are all in finished in gloss black.

The V6 First Edition comes in one of six vibrant paint colours: Seneca Blue – which was seen at the car’s launch in July – plus Magma Red, Hethel Yellow, Dark Verdant, Shadow Grey and Nimbus Grey. More colours will be available in 2022.

Customers who are interested in the Lotus Emira V6 First Edition can spec the car using the configurator on the Lotus website. 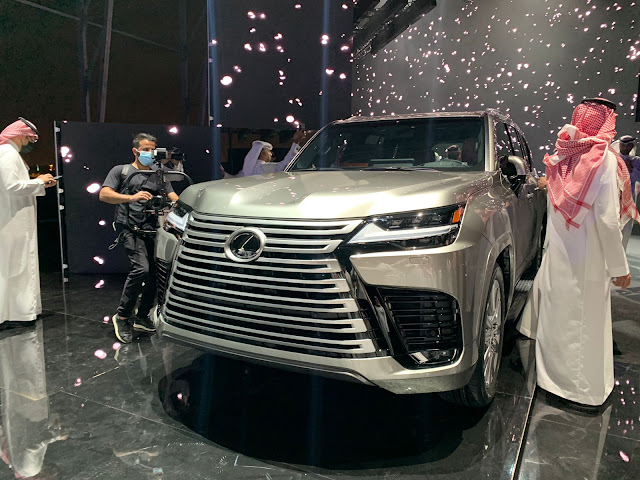 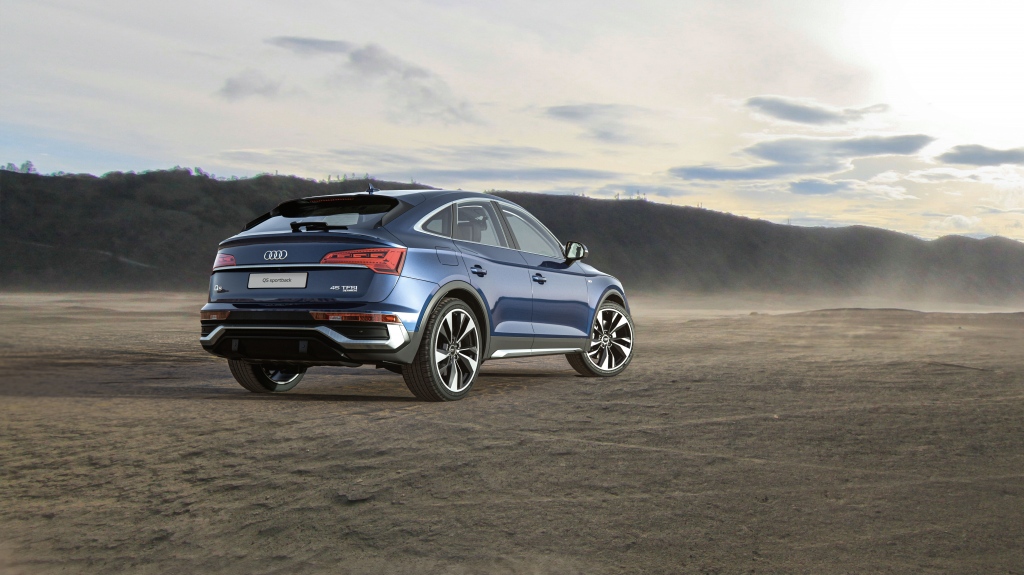 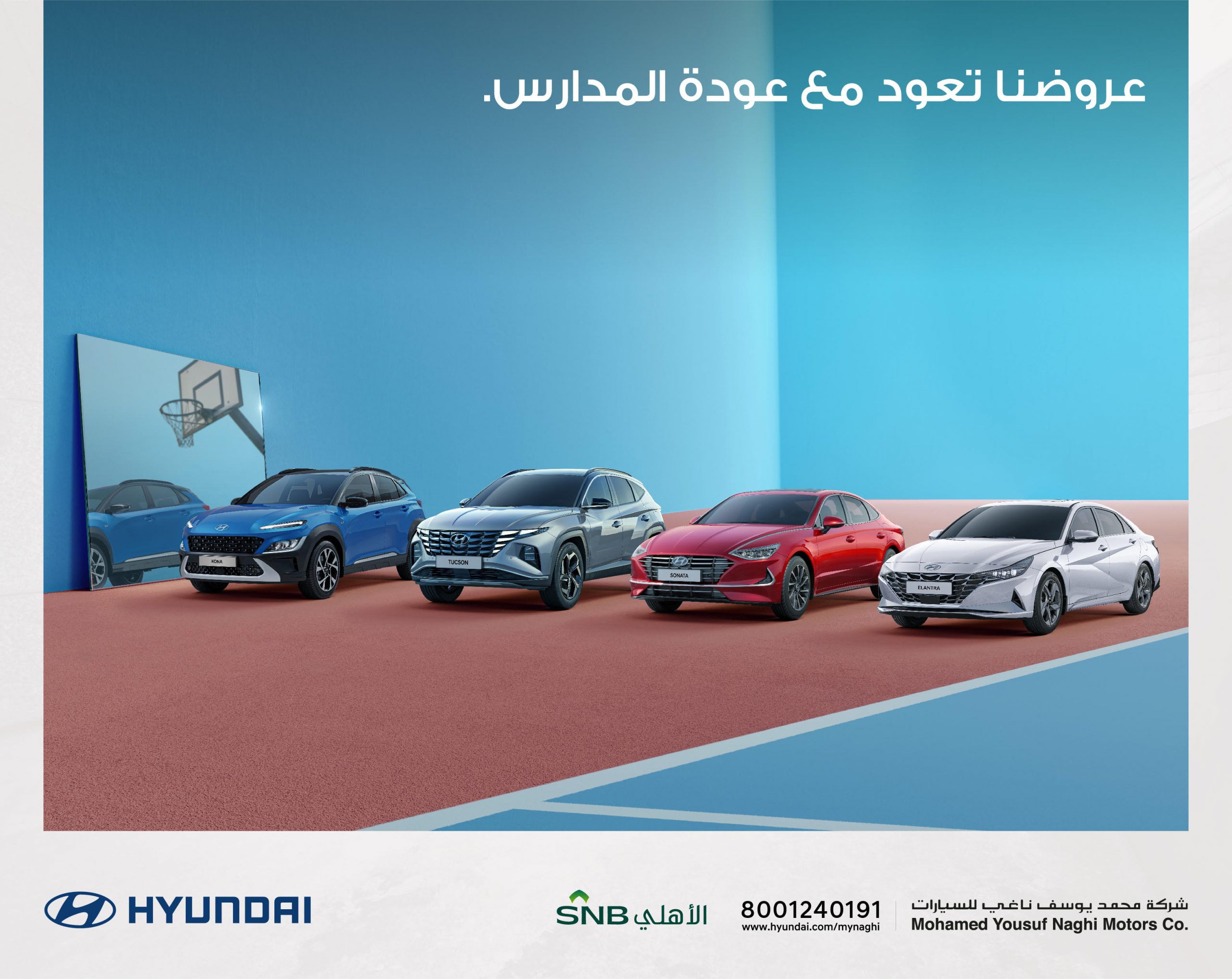 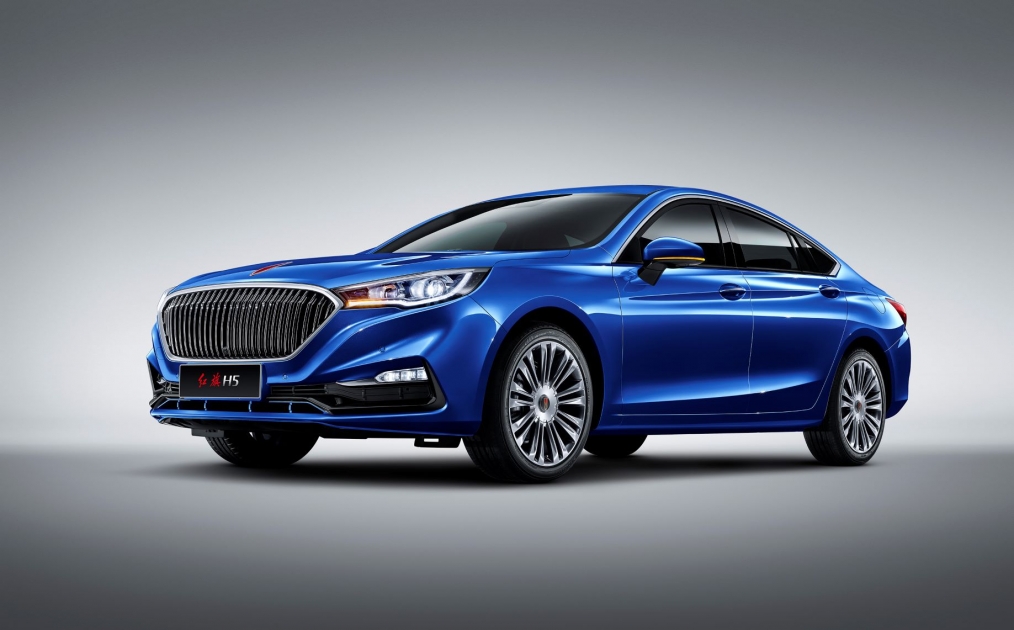