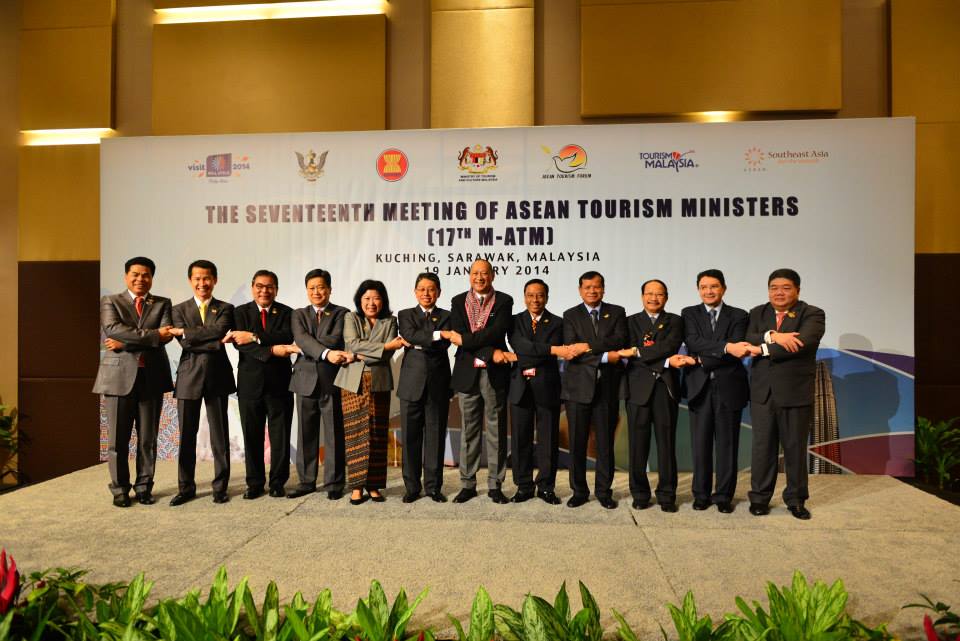 As far as tourism is concerned, the growth rate of the Asean bloc will depend on improvement to standards as well as connectivity, despite having received a record 90.2 million tourists last year.

The two factors were among key points highlighted during the closed-door discussion at the Asean Tourism Forum (ATF) 2014 here.

The ministers announced that they had adopted a terms of reference for the establishment of a regional secretary to facilitate the implementation of these mutual recognition arrangements.

Indonesia’s Tourism and Creative Economy Minister Dr Mari Elka Pangestu told reporters that the standardisation was a necessity ahead of the 2015 Integration (also known as Asean Economic Community 2015), which is a free trade plan.

The ministers said “good progress” had been made in implementing the Asean Tourism Strategic Plan 2011-2015.

“We are pleased to announce 75% of the measure for 2013 have been completed. We will continue to monitor the completion of the remaining measures to support the realisation of the 2015 economic community.

“In moving forward, we welcome new training projects and activities to be undertaken in 2014 include development of the Asean Tourism Professional Registration System, Toolbox Development for Travel Agencies and Tour Operators, among others,” they said.

On connectivity, efforts would be made to engage more with Japan, South Korea and China. The ministers agreed to strengthen joint tourism promotions under a cooperation called the “Asean Plus Three”, the latter representing the north Asian countries.

According to the statement, the Asean Plus Tree countries received a record 230 million international arrivals last year, with the ministers concurring that the intra-regional potential for growth was strong.

The 10-member Asean collectively saw a 12% increase in visitor arrivals between 2012 and last year, with 14.5% growth in regional visitors achieved, while 9.9% rise was seen in international tourists.

The ATF, which kicked off last Thursday. It is being attended by 462 international buyers and 879 sellers, as well as 75 media representatives, including the CNN and CNBC.

The next forum would be held in Nay Pyi Daw, Myanmar next January, while the Philippines will host the 2016 event. 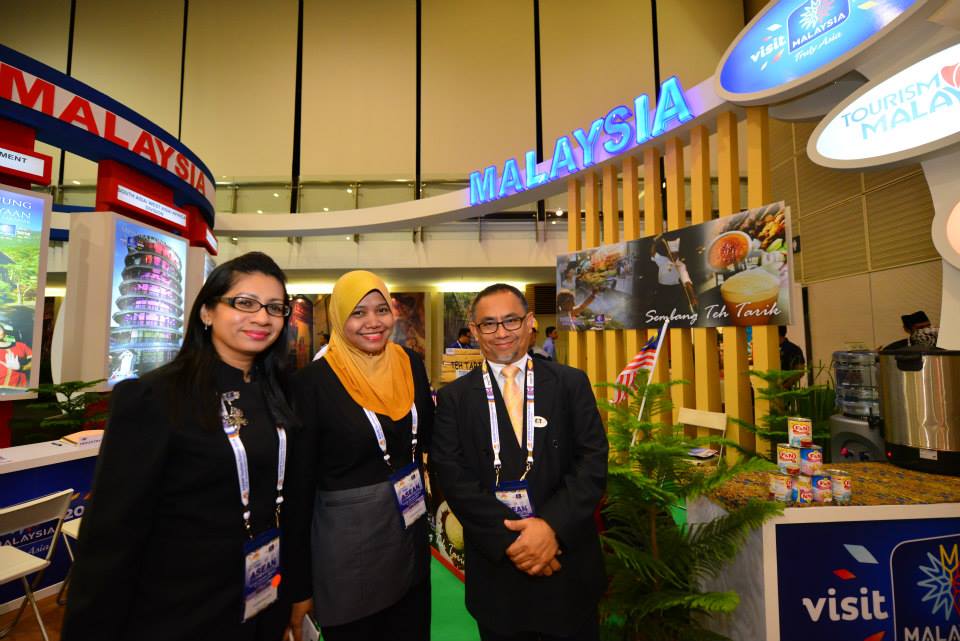